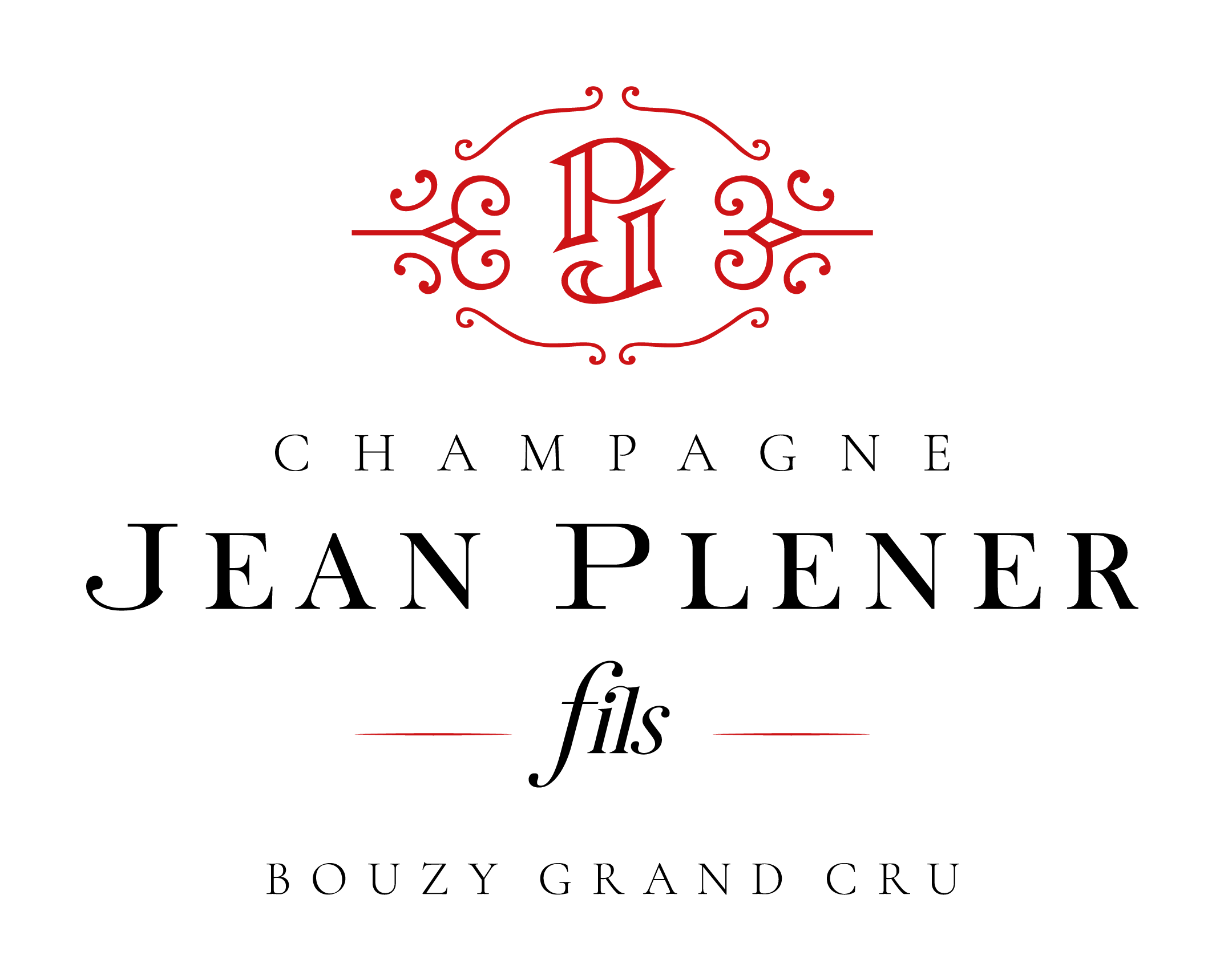 Maud, aged 36, is the 7th generation of winegrowers in the Plener family. Her father, Jean-François, often gets out of his retirement to give and hand and an opinion !

The story of the family started a long time ago, in the 19th century, when our ancestor Jean-Paul Remy settled as a vinegrower. Then in the beginning of the 20th century, Jean Plener married the grand-daughter of Jean-Paul Rémy. Together, they formed the 4th generation of winegrowers in the family. They had a son, named Jean, who became the 5th generation. That Jean was Maud’s grandfather. He was the one in the family who went one step further and decided to become a winegrower and to produce his own champagne. He dug the cellar under our house. Other sign of his modernity: he called his son Jean-François, and not only Jean ! But the two of them kept the name “Jean Plener Fils” (“fils” meaning “son” in French). In the 1970s, Jean-François moved to Burgundy to study oenology, showing that he got the gene of modernity from his father. Jean-François had no son but three daughters. Maud was not named Jeanne, but if she had been born a boy, be sure that her name would have been “Jean” ! 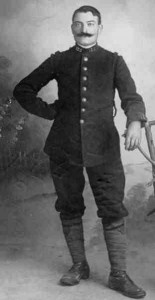 Before coming back to Bouzy in 2013, Maud made her way on parallel roads, studying political sciences and wine law. She worked ten years for the European Independent Winegrowers, defending and promoting family wine estates near Brussels. That gave her an excellent knowledge of all the European vineyards and of the wine regulations. But it was not enough to produce Champagne and especially to pretend elaborating Champagne Jean Plener Fils. So Maud followed a 2-year course at the Lycée Viticole d’Avize, in Champagne, and worked closely with her father before he went on a well-deserved retirement. 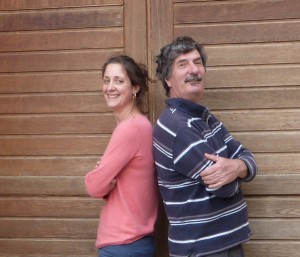 This heritage from the 19th century is a chance : from one Jean to another, we have the best possible knowledge of each of our vineplants, of each spot of Bouzy terroir, of each corner of our cellar.

And the potential 8th generation thinks the cellar and the vineyard are wonderful playgrounds. Story to be continued !

Theme by Anders Noren — Up ↑